Congratulations, you have almost started! In this chapter, we would like to give you a brief overview of ETH Zurich (so that you don’t get confused by all the abbreviations people love to use) and the things you should do during your first day at work.

To get you started properly, ETH Zurich organizes an introductory program for newly arrived doctoral students. The first part of the introductory program consists of an orientation event held in English, at least twice a year. The aim is to introduce doctoral students to structures and objectives of ETH Zurich, whilst offering an overview of the main services provided by ETH. In these events, you meet the other new doctoral students in your department and the president of your departmental association to build your network and meet your representatives. You also get introduced by the departmental HR and other resources that can aid in the years ahead. The second part of orientation is called the “Shape Your Doctorate” workshop, which focuses on the theme “expectations, communication, duties and rights”. The workshop is ETH wide and not just for your department, and discusses mutual expectations of doctoral students and supervisors. It further highlights administrative bodies, and reflects on the role of communication in aligning and fulfilling these expectations. For detailed information about how to attend these events, you can keep a closer eye on the AVETH public agenda which announces the upcoming events see www.aveth.ethz.ch/calendar/aveth-public/.

ETH Zurich opened its doors in 1855. The official English translation for “Eidgenössische Technische Hochschule” is Swiss Federal Institute of Technology. ETH Zurich defined excellence pillars in Education, Research and Knowledge Transfer. It has more than 585 professors, over 13’000 Bachelor’s and Master’s students and more than 4’100 doctoral students, over 30 percent of whom are female and 70 percent of whom are from abroad. 21 Nobel-Prize laureates have contributed to the success story of ETH Zurich. More than 300 spin-off companies have been created at ETH Zurich. ETH spreads over two main campuses: ETH Zentrum campus and ETH Hönggerberg campus. In addition to these two, there are other small campuses across Switzerland: Irchel, Basel, Lugano, Oerlikon, Technopark, Rueschlikon, Schwerzenbach, and Atelier Gisel.
A wealth of information on ETH is available at www.ethz.ch/en/the-eth-zurich/portrait

The ETH Domain is organized on a federal level in Switzerland and is responsible for facilitating technical research and education. There are two universities who are part of this domain, one in Lausanne, in the French-speaking part of the country (École Polytechnique de Lausanne), and one in Zurich, in the German-speaking part (Eidgenössische Technische Hochschule Zürich).
Apart from these two universities, there are four national research institutes (EMPA, EAWAG, PSI, WSL). The ETH Domain is regulated by the ETH-Zurich Act. There is a board (ETH board) responsible for the strategic management of the whole ETH domain. All other universities are governed by the cantons. If you are interested, you can find information via www.ethrat.ch/en/eth-board/overview.

According to the Federal Act on the Federal Institutes of Technology (ETH Zurich Act), there are four member groups (stakeholder groups) at ETH Zurich. These are VSETH (representing students), AVETH (representing doctoral students, post-docs, and higher scientific staff), PeKo (representing the technical- and administrative staff), and the KdL (representing teaching staff, i.e. professors). These groups have the right of opinion-forming and participation in the pre-decision process. Doctoral students belong to the scientific staff community at ETH Zurich and are thus stakeholders in the institution. The interests of the groups are represented at political level by the respective ETH-wide and departmental associations.
The University Assembly (“Hochschulversammlung”) is a body where the four member groups are equally represented. Each association elects five members of the University Assembly. The role of the Assembly is to ensure the participation of stakeholder groups in the decision-making processes of general interest at ETH Zurich and ETH-Domain level. The Assembly is thus entitled to express an opinion on all normative acts of the ETH Board and ETH-Zurich Executive Board, and comment on the budget and the planning, the abolition/creation of teaching and research units, as well as on annual reports. Depending on the topics discussed, the Assembly may invite guests from the ETH Domain and members of parliament.
Are you interested in the politics and the governance of universities and research institutions? Then the University Assembly is a perfect place for your voice to be heard! Join AVETH and learn more about how to become elected as our representative in the Assembly.

Figure 1. Overview of all 16 departments within ETH Domain.

Quite often, important decisions regarding department-specific doctoral study regulations are made at the Department Conferences. Thus, if you wish to change things for the better in your department, join the Department Conference and defend the interests of your local scientific staff community. Other committees usually functioning at department level are: Professor’s Conference (Professorenkonferenz), which comprises all the professors and adjunct professors in the department. Teaching Committee (Unterrichtskommission), which deals with study-related issues. Contact your AVETH department association for more information about participating in internal political life or just contact the AVETH Politics team directly!

Table 2. Overview of DK representation by Professors and Scientific staff 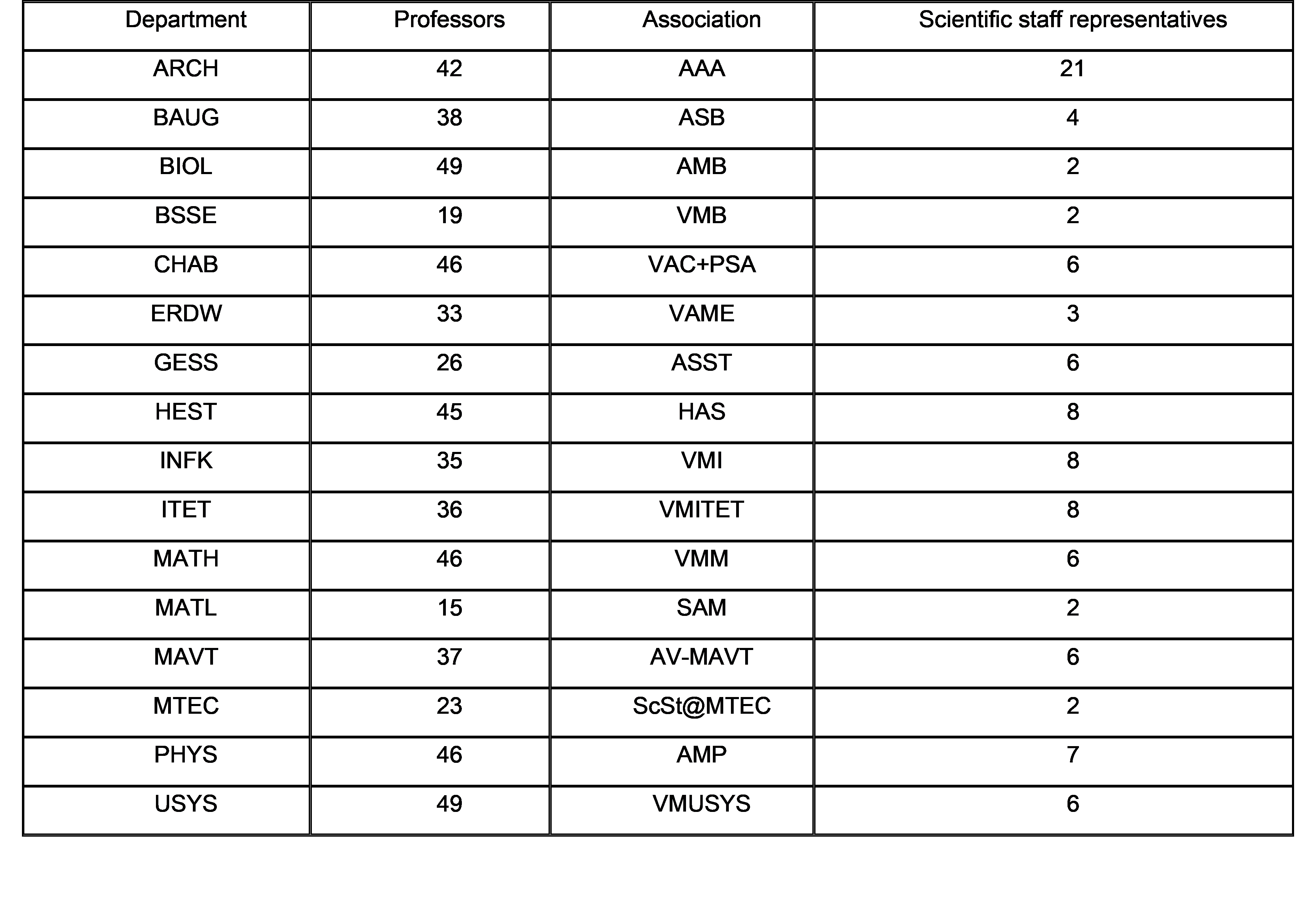 Please note that ETH Zurich’s academic calendar is different from those found at many other continental European universities because it follows the American system. www.ethz.ch/en/news-and-events/academic-calendar

Before receiving your contract, you will have to register with HR. Your group secretary or HR departmental manager will contact you for that purpose. You might receive your contract before your first day by post or on your first day from the group secretary. Information on your employee status can be found on your personal ETHIS page once you have registered successfully. For safety and insurance purposes make sure to have signed your employment contract before starting your first day of work.
Together with your contract, you will also receive a book about your rights and duties as an employee in Switzerland. The HR department also has an updated version of this information on their homepage﻿

Doctoral registration is performed by doctoral administration. We urge you to read their webpage carefully as it contains a wealth of important information!
You need to fill out the registration form (available on the webpage) and have it signed by your professor. Your doctorate officially begins with this registration.
If you register between semesters, please note that you will be matriculated starting from the following semester. Please note that doctoral administration is not responsible for processing your visa and employment contract. Your supervisor and human resources are responsible for processing these documents.
Once doctoral administration receives your complete application, you will be matriculated and receive an ETH card (“Legi”) within approximately two weeks after submitting your application (if you do not have one already).

Every member of ETH has their personal ETH card (Legi). It acts both as visual and as electronic identity card. Outside ETH, the ETH card serves as a proof of you being a student, allowing you to get access to discounts and more. At ETH, it allows you to enter sports grounds, cafeteria, and buildings and it also serves as a library card. The ETH card must be validated (updated) every semester at one of the validation terminals. After validation, its date of expiry is extended until the end of the following semester. The letter “S” on the card shows that you officially have student status. Access to buildings outside normal working hours is granted upon request. Just ask the group’s secretary for it. Your personal entrance key to buildings can be set via www.adressen.ethz.ch.

www.mystudies.ethz.ch serves as a platform to manage your studies., i.e. there you can enroll in the semester and courses, register for exams and so on. You need to enroll for each new semester. After having enrolled for the next semester, you can re-validate your ETH card and you will receive a set of matriculation confirmations by regular mail. You will be notified by email if enrolling in the next semester is possible. You will have to log in with your nethz-account. Nethz is the central user management system of ETH Zurich. Go to www.passwort.ethz.ch to see what you can do with your nethz-account or if you have to change your nethz-password.

ETHIS is the ETH Zurich web portal for personalized access to data, applications and evaluations relating to finance and personnel issues. In addition to reports the following workflows are currently available:
– AAA (Annual Academic Achievements)
– Professional expenses
– Procurement (information technology, purchasing coordination)
– Recording of customer invoices
– Recording of supplier invoices
– HR workflow (appointments, resignations, accounting of hourly rates etc.)
– Inventory databank (new recording, change of ownership, cancellation)
– Time management
ETHIS is available for all ETH staff; however, the content displayed varies according to user authorisation. ETHIS is being constantly developed so that as many administrative functions as possible can be processed on the platform. For more information see www.ethz.ch/services/en/finance-and-controlling/ethis.html.

GO TO NEXT SECTION

Being a Doctoral Student 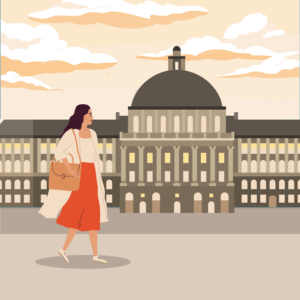 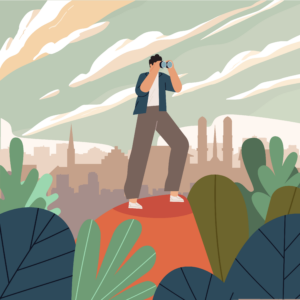 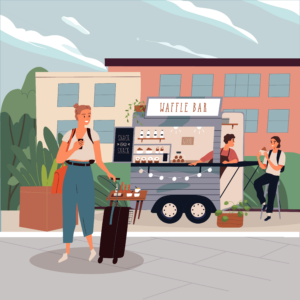 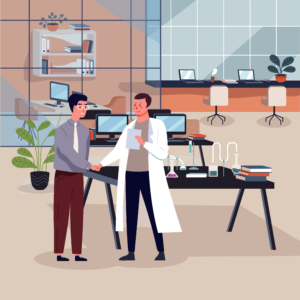 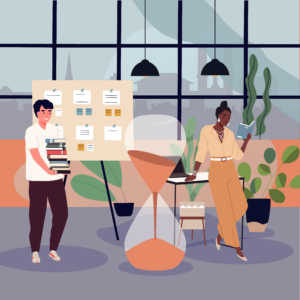 BEING A DOCTORAL STUDENT 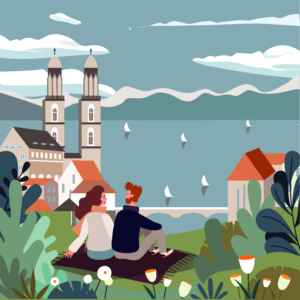 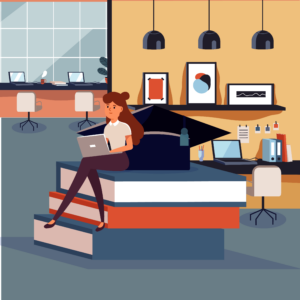 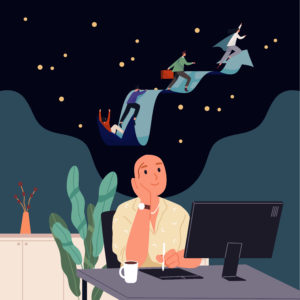 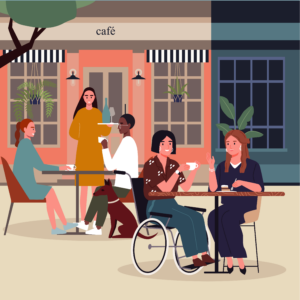 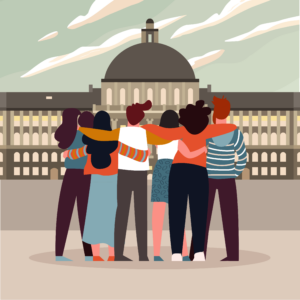