New AVETH president and board

New AVETH president and board 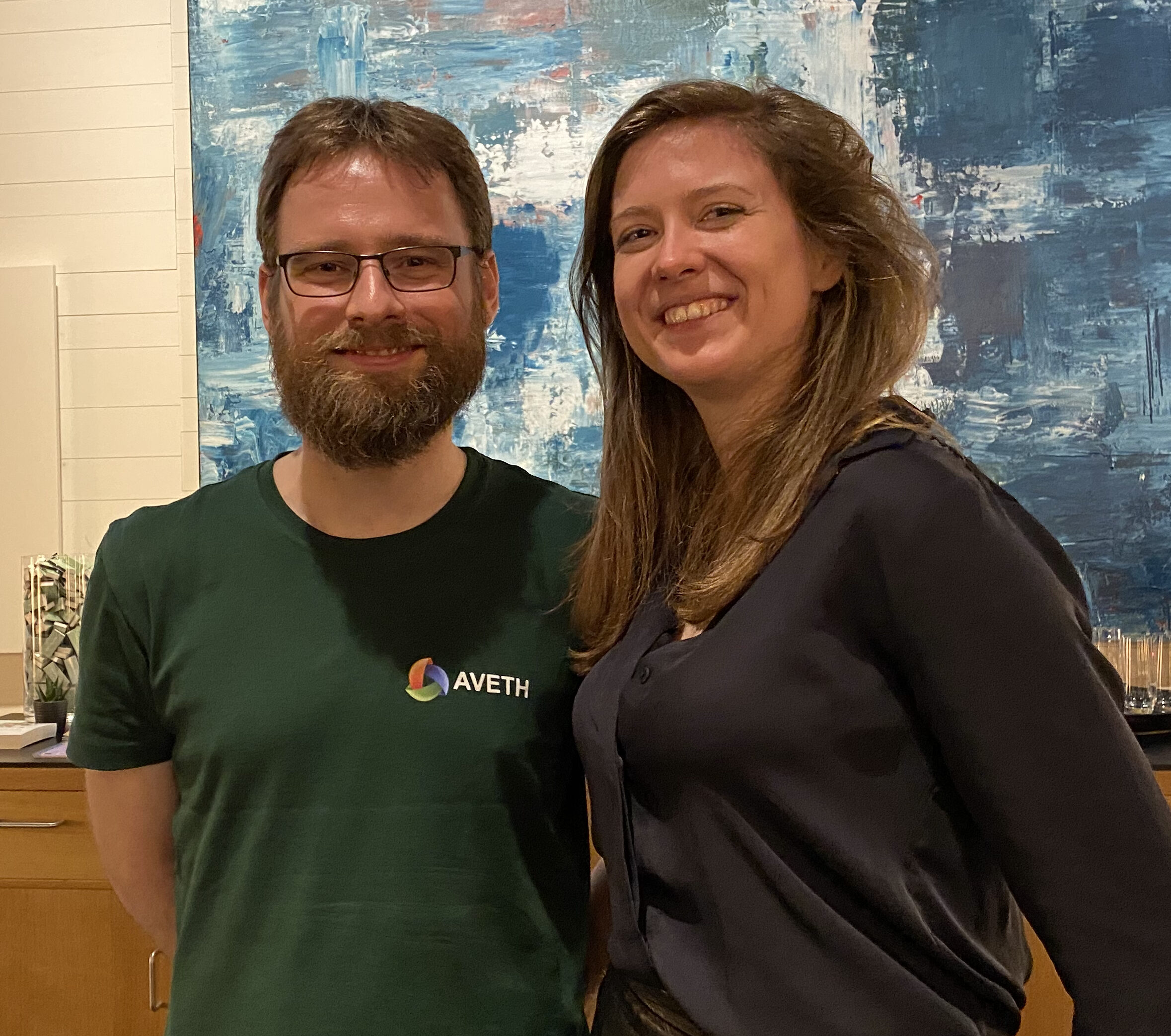 The AVETH general assembly elected a new board and commission representatives on Thursday 12.3.2020. Thanks to everyone who managed to join (physically or remotely) and contribute to the last general assembly.

Martin Roszkowski stepped down as the president of AVETH after 2.5 years. Previously, Martin was already involved in the politics team and also represented the scientific staff in various commissions and the university assembly. He will continue to represent AVETH in the critical thinking board and the ETH Store student advisory board, and remain available for advising the next board and presidency.

Rosa Visscher was unanimously elected as the new president of AVETH. Rosa was previously the secretary-general of AVETH and part of the diversity working group. In addition, she’s contributed to the academic community in Zurich already with her volunteering as the vice-president of Women in Data Science Zurich, member of Young Caritas and the RuG alumni association.

Cyprien Hoelzl was elected as the new secretary-general of AVETH. He will be responsible for updating the membership database and the archives of AVETH.

We’d like to thank all board members that decided to continue their volunteering and particularly welcome our new board members and wish them a great time:

In addition, we elected the following coordinators and deputies for the different working groups in AVETH:

Finally, we’d like to thank in addition all the board members that resigned. The farewell speeches will be available in the minutes of this GA.

Last but not least, we’d like to thank the following members who represented AVETH in various commissions: