Opening event – Feminist Lessons from a Feminist Uprising in Iran

Opening event – Feminist Lessons from a Feminist Uprising in Iran 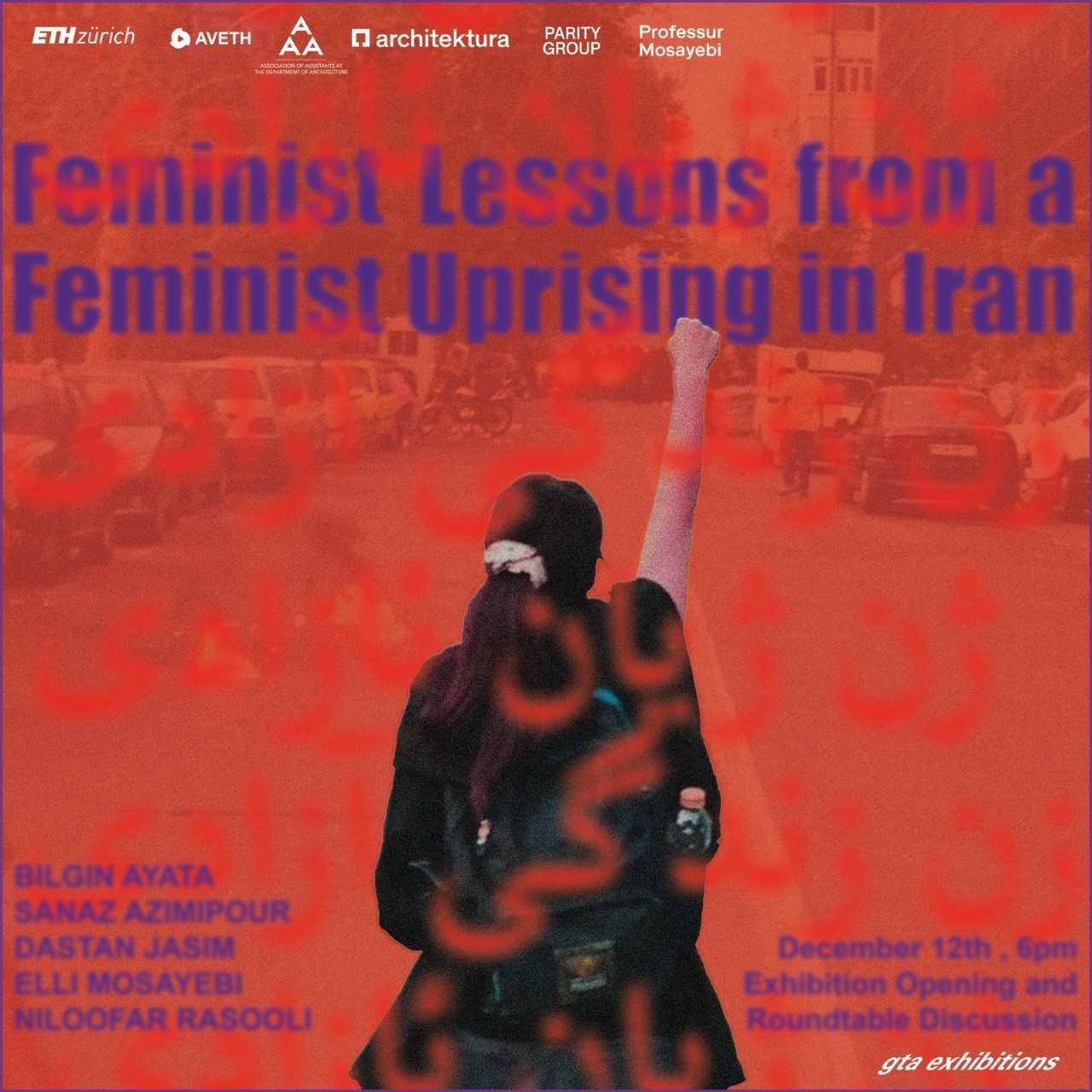 Questioning, arresting, beating, and murdering the body of Jina has sparked the fire of ‹Woman, Life, Freedom.› all over Iran; it has risen the voices and brought oppressed bodies on the street to reclaim the rights of women over their own, attacking and destroying the concrete walls of tyranny. Now in Iran, tears are falling from one of our eyes, and blood from the other. These tears and blood bring burning questions to our conception of Feminism under the shadow of Neo-Orientalism; once again calling us to think whose voice matters and whose voice is constantly being interrupted, misunderstood, silenced, and erased.

‹Feminist Lessons from a Feminist Uprising in Iran›, thus, aims to unpack these tears and blood by listening to the voices coming from behind the walls of gender apartheid in Iran. Choosing walls as the core of our project, we are aiming to think from, with and for the fists attacking the walls of oppression.

This exhibition and event are curated by Helia Jamshidi, Alexander Cyrus Poulikakos and Niloofar Rasooli.

The project includes contributions from Qianer Zhu, Elisaveta Kriman and Deniz Örün.
It was made possible by gta exhibitions, Parity Group, AAA, Architektura, aveth and the Chair of Elli Mosayebi.